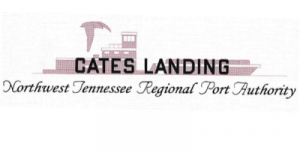 About Us
Learn More

Officially known as Northwest Tennessee Regional Port Authority and Official Site of The Port at Cates Landing, we're proud of our story. Opening in April of 2013, NWTRPA was formed by Dyer, Lake, and Obion communities in Northwest Tennessee to develop the economy in our area. The port is an independent government agency formed under the Port Authority statures of the State of Tennessee. As a newly fashioned facility, our port includes viable features to ensure a safe and effective shipping experience. Our mission is to serve as the inland waterway's premier facilities development location for marine cargoes.

In his own words

Communicated the COB possibilities to federal, state and local officials.